Claire And The Keys... and DragonCon!

Five years ago, my friend and colleague John Brian Ludwick embarked on an ambitious short film about a plucky little girl and the power of music.  The film is "Claire & The Keys", and it is an incredibly lovely and endearing film.  Back in 2011/2012, I contributed some character development- here a some selects of Claire, her mom, and a few other characters.  I'm so honored to have been a small part of this production, and I'm thrilled to represent it at DragonCon tomorrow!  If you're at the con, give me a holler at the screening at 1pm.  And please "like" Claire on her FB page and be sure to catch the film when it screens at a festival near you! 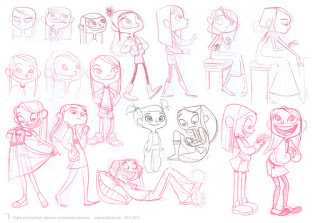 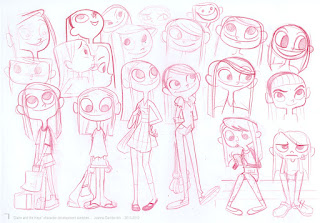 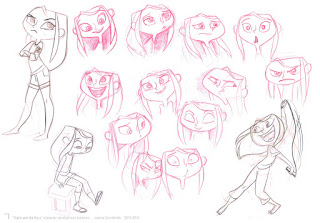 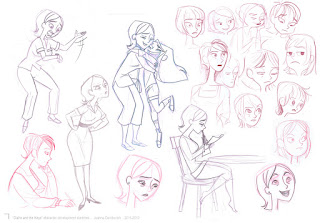 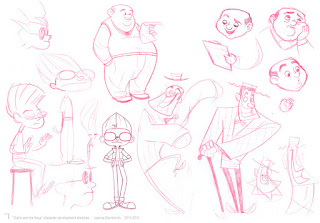 Posted by jothezette at 7:22 PM